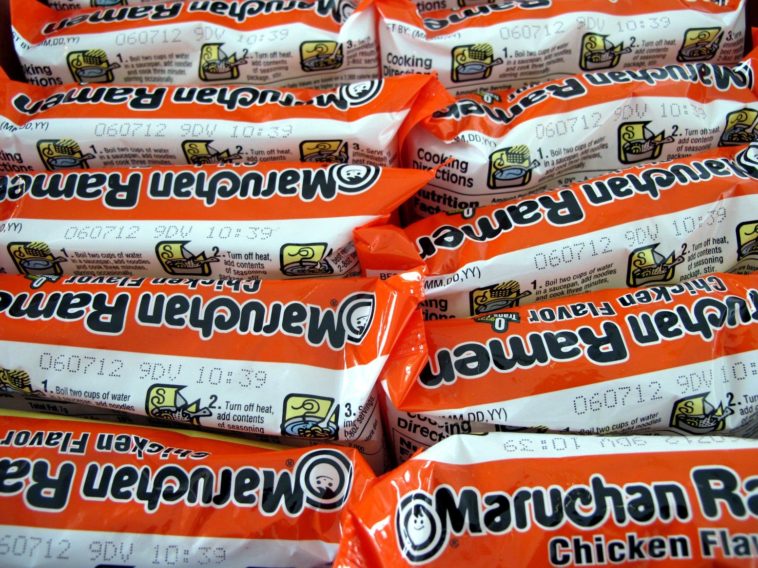 Next time you think about indulging in a bowl of instant ramen noodles, perhaps you should think twice. Well, assuming you don’t want to die.

That’s because a recent study conducted in South Korea, where instant ramen noodles is the highest in the world, suggests those who eat the food on a relatively often basis are more likely to die at a younger age.

“Those who consume instant noodles frequently were found to be more likely to have metabolic syndrome — the group of risk factors, including obesity and high blood pressure, cholesterol, and blood sugar, that increase the risk of heart disease and diabetes.”

Many would generally assume the high sodium content would be the reason behind the study, but that’s only part of the case.

Dr. Braden Kuo, director of the gastrointestinal motility laboratory at Massachusetts General Hospital at Harvard University, found unsettling results after testing digestion of the noodles. He used a tiny camera to study the breakdown of instant ramen noodles in the stomach and found out just how difficult it is for your body to digest the preservative-filled noodles.

It’s not all doom and gloom, however, as scientists say eating instant noodles once or twice a month isn’t that big of a deal. But once or twice a week? You might want to make your funeral arrangements, just in case.