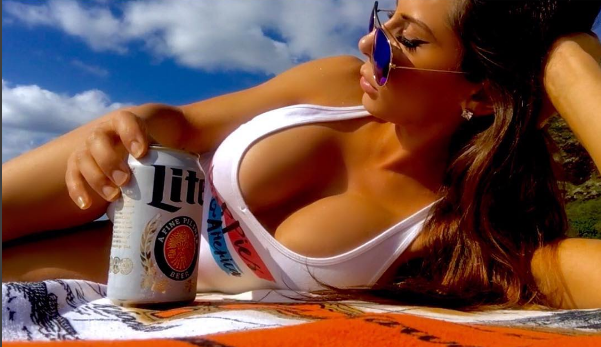 After a near year hiatus on social media, Ivy made her first appearance on Twitter and Instagram where she documented the incredible odds.

Ivy took some time to enjoy life, while resting in Hawaii, posting a photo of herself soaking in the sun while laying on the beach.

Our favorite San Francisco 49ers fan is back to her fun loving, energetic ways and we couldn’t be happier for her.