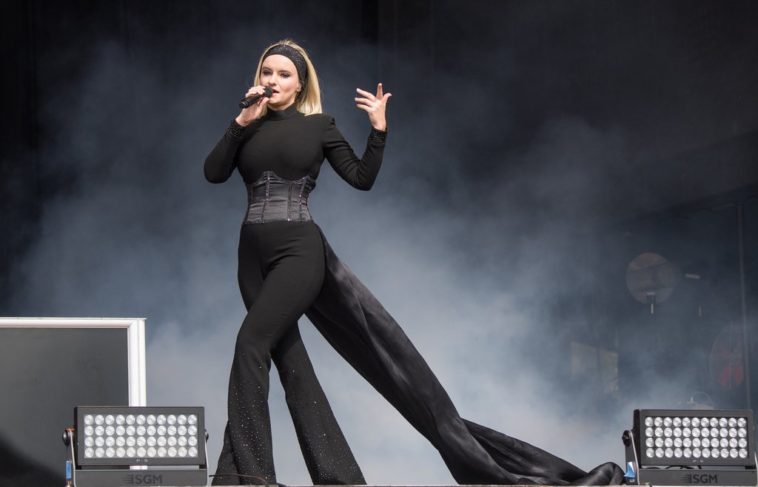 I’m not going to lie. I have no idea who Clean Bandit is. And more importantly, before this morning, I had no idea who Grace Chatto was either.

But now that I’ve been told that she’s a topless cello player, I’m interested.

The 32-year-old percussionist is a former teacher, who apparently lost her job after a parent discovered her hobby which included playing cello topless.

Thankfully, that proved to be the best thing to ever happen to Grace Chatto, who quickly formed the group Clean Bandit and is now producing popular song after popular song across the pond.

But you’re probably here for the Grace Chatto pictures, right?

Look no further than below after the jump:

Prev1 of 5Next
Use your ← → (arrow) keys to browse
2.9k
SHARES
Share ThisTweet This
PinterestGoogle