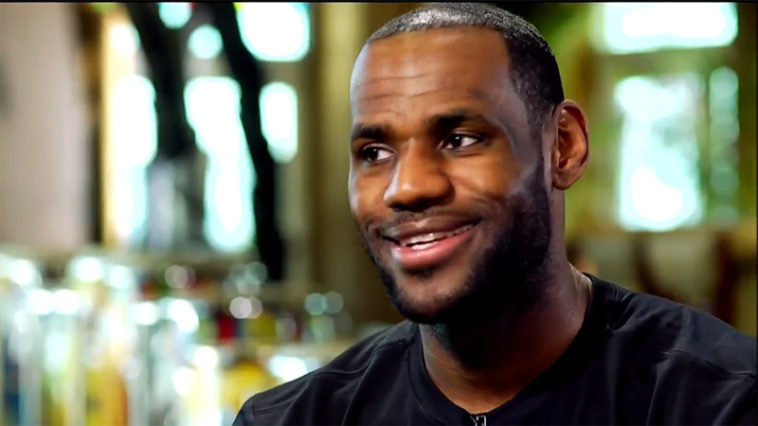 If Chris Paul was healthy, perhaps the Houston Rockets would be playing in the NBA Finals against LeBron James‘ Cleveland Cavaliers.

Alas, that’s not the case, but that doesn’t mean H-Town’s point guard is sitting on idle hands come his offseason. Far from it, actually.

That’s because Chris Paul is already recruiting LeBron James to sign with the Houston Rockets.

Rest assured that the Rockets’ understandably devastated Chris Paul — who made a fast exit from Toyota Center late Monday night after being forced to watch the biggest game of his life from the bench because of his hamstring injury — has already begun his recruitment of James to Houston.

LeBron James is of course a free agent once the Cleveland Cavaliers’ season concludes and the Rockets have long been rumored as one of the few suitors who actually have a chance to sign the living legend.

Of course, to be in such a position to team up with Chris Paul and James Harden, the Rockets would need to get creative from a financial standpoint as Houston doesn’t have the available salary cap room to make such a deal at the moment.

Both the Philadelphia 76ers and Los Angeles Lakers have also been linked to signing LeBron James.