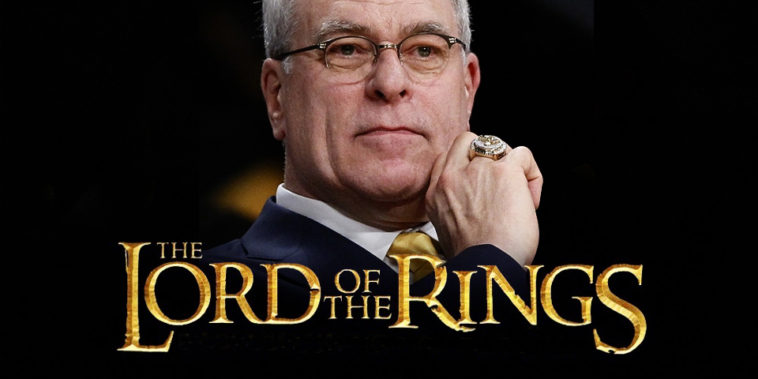 Just when you thought the New York Knicks situation couldn’t get any more crazy after the rumors of a Kristaps Porzingis trade, they do.

That’s because an unnamed player in the 2017 NBA Draft says Phil Jackson was falling asleep during his workout with the New York Knicks.

Jackson quickly took to the airwaves on Wednesday night after rumors leaked of a potential Kristaps Porzingis trade to ‘calm the waters’ but I have a feeling that did little to change any opinion.

As much time as Phil has been spending on some tropical islands in recent months, maybe he was just drifting off to a better place…

I know Knicks fans wish they were there right now.