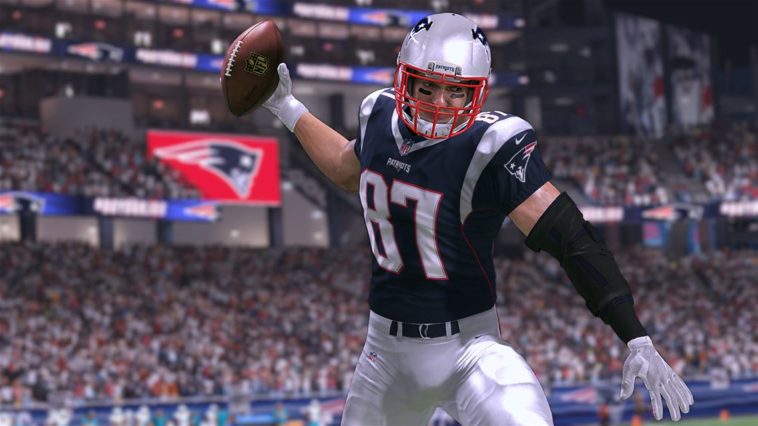 When you have hundreds of people working nearly around the clock for an entire year on a video game, you’d assume there wouldn’t be many – if any – bugs. But as we all know, the annual release of Madden is full of glitches including this one, which might be one of the worst in the football games history.

While we’ve previously seen oddities like players running through the stands or the ability to grab an interception on almost every pass, we’ve never seen a Madden glitch like this.

So what’s it all about? Let’s just say you can score a touchdown every time you receive a kickoff in Madden 17.

But we’re not talking about a 100-yard return here, no, all you need to do is run back into the end zone and you’re golden.

Even worse? It looks like that Madden glitch is being exploited online, so, EA might want to get on that one ASAP.