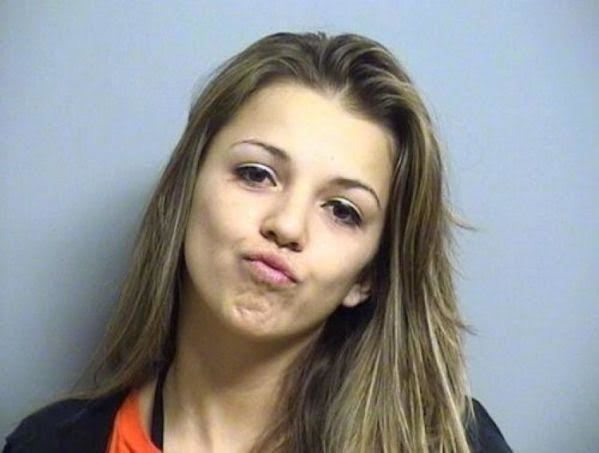 Investigators say Winberry was charged with four counts of sexual assault because she allegedly assaulted one of the students on two occasions.

The students all claim one time in class she gave them repeated oral sex and let them take turns in different positions.

Even crazier, the school didn’t even fire the former math teacher as she quit before they could give her a pink slip.