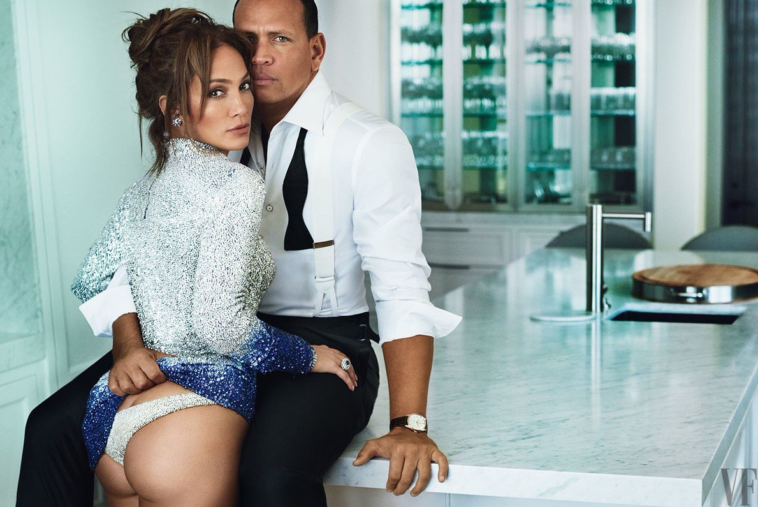 It’s been said that even the most beautiful woman in the world can’t keep a wandering eye from straying. And that’s something Jennifer Lopez knows a bit too well as the singer/actress has had multiple partners cheat on her over the years.

The most recent? Her boyfriend and former MLB slugger Alex Rodriguez.

According to InTouch, Jennifer Lopez caught ARod stepping out on her, though has decided to give the baseball great one more chance.

Per Lifestyle And Mag:

Even though Jennifer Lopez and Alex Rodriguez may be one of the hottest celebrity couples right now, they’re not exempt from the issues that plague normal, everyday couples. Sources revealed to In Touch that A-Rod cheated on J.Lo and he is currently doing everything he can to make it up to her and earn her trust back.

Jen, 48, is questioning her relationship after she recently found out that Alex, 42, is still in contact with his former fling, fitness model Lauren Hunter — months after Lauren revealed that the former New York Yankee has been sexting her while he was with J.Lo.

Dump him like the Yankees did, JLO, and give me a call.