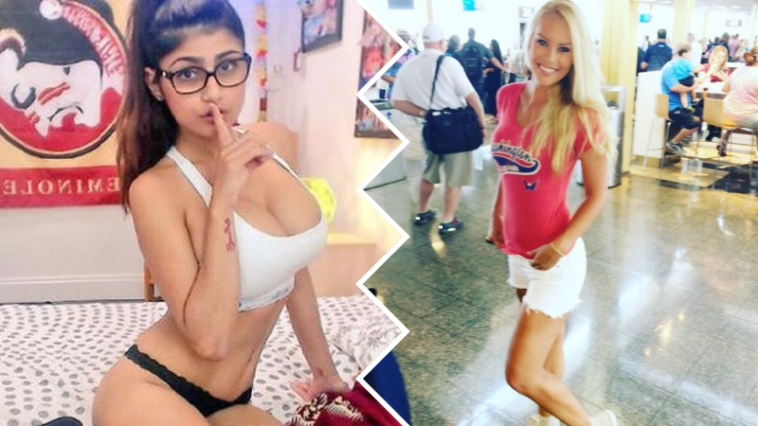 I think it’s safe to say that both Mia Khalifa and Britt McHenry are highly qualified Twitter trolls. The difference? One of them embraces it. The other? She likes to pretend as if she’s not living out a political version of the WWE on social media.

And you know that had to make for a pretty good fight when the two finally collided and butted heads.

And what topic sparked the Twitter beef, you ask? Net neutrality, of course. 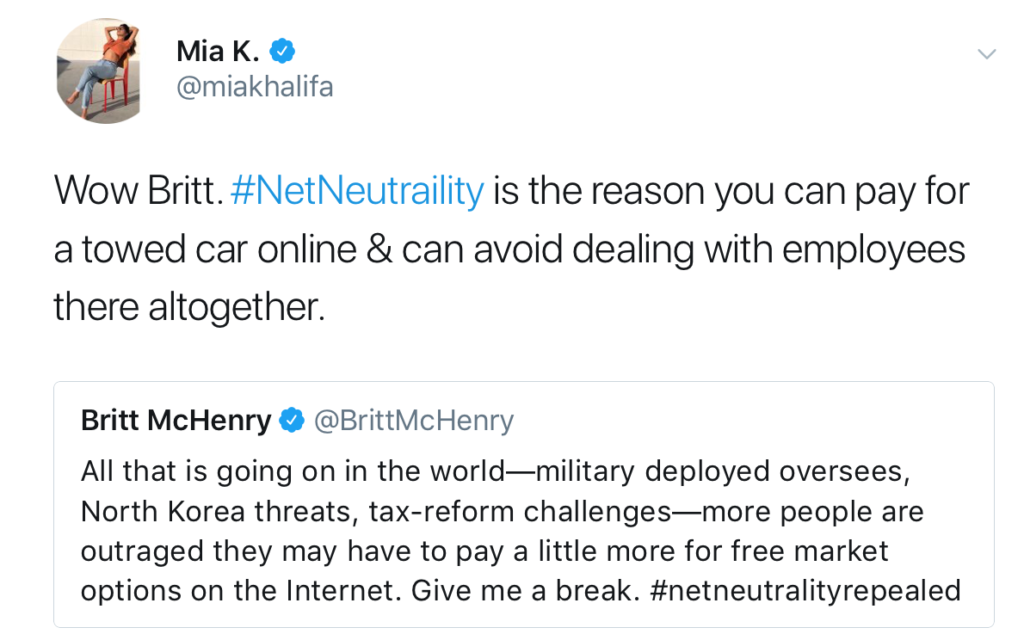 Oh, it gets better. Much better.

MAN DOWN! MAN DOWN!!

This of course was just one of multiple Twitter wars that the former ESPN reporter found herself in this week, as she also decided to fight with Craig Sager’s daughter – on the one year anniversary of his death.