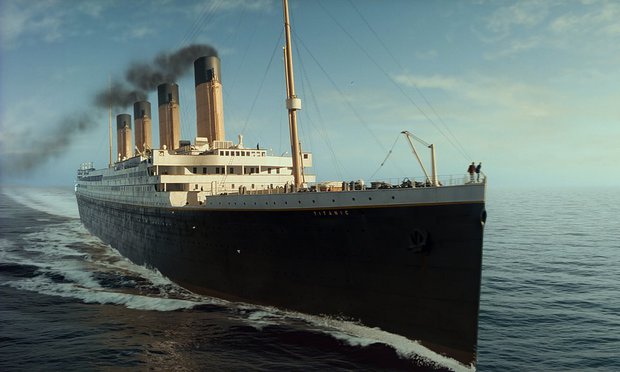 Things did not go well for the Titanic in its first go-around, so it’s probably best to avoid testing fate again, right?

Apparently not, as Titanic II is reportedly set to sail in 2022 and the internet was quick to react to the news.

Just like the original Titanic, Titanic II plans to sail the exact route taken by the doomed passenger liner which will include room for 2,400 guests and 900 staff.

Of course, they may struggle to sell tickets, if their target audience is anybody on the web considering the meme’s that have been circulating.

I would rather fly Spirit https://t.co/1RH38Nmjh0

I thought we were already sailing on the Titanic II.

The entire same route? Like all the way down???

Are they selling return tickets, or only singles?

Let’s hope they have enough life boats this go around, mmkay?