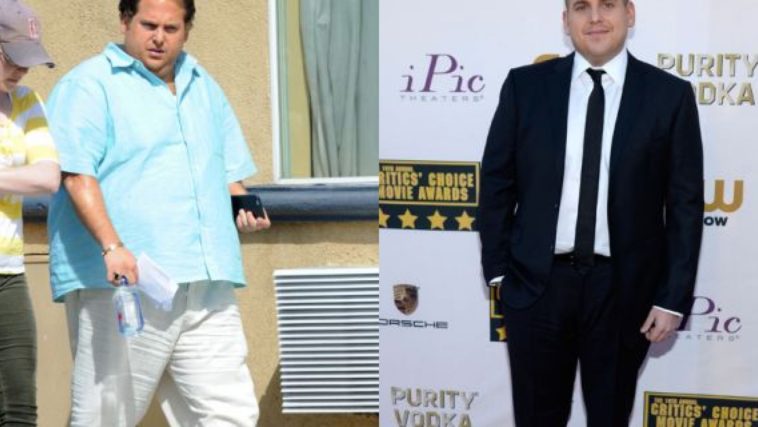 “I came in goofy comedies…(as) this kind of curly haired, overweight kid,” he told Ellen DeGeneres. “Everyone had their own opinion on what I should be, how they could speak to me, how they could treat me. “

“I really believe everyone has a snapshot of themselves from a time when they were young that they’re ashamed of,” Jonah said of his adolescent struggles. “For me, it’s that 14-year-old overweight and unattractive kid who felt ugly to the world. I became famous in my late teens and then spent most of my young adult life listening to people say that I was fat and gross and unattractive, It’s only in the last four years . . . that I’ve started to understand how much that hurt got into my head.”

Hill also took to Instagram where he showed off what he says is one of his favorite inspirational pieces.