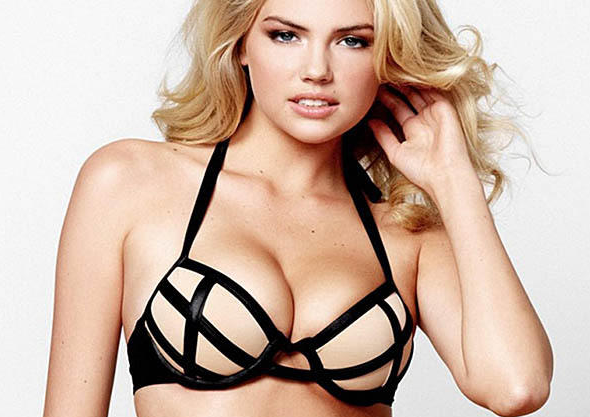 With as many high profiles celebrities as GUESS has under contract, you’d think the co-founder of the clothing company would keep his hands to himself. But apparently not.

Upton continued, “Despite doing everything I could physically do to avoid his touch throughout the meeting, he continued to touch me in a very dominating and aggressive way, grabbing my thighs, my arms to pull me closer, my shoulders to pull me closer, my neck, my breasts, and smelling me. He then told Yu Tsai to leave us alone. I was able to send a quick text to Yu Tsai asking him to stay. He did, but that did not stop Paul’s constant grabbing. I was extremely shaken, surprised, and scared.”

“At one point he forcibly grabbed the back of my head so that I could not move and started kissing my face and my neck. I remember not wanting to say ‘Get off of me’ because I didn’t want to open my mouth to say anything because I didn’t want him to be able to put his tongue in my mouth. I had two options: Do everything I could to wiggle away and avoid his pursuit, or punch the CEO of Guess. So I decided to just wiggle away.”

Upton described how Marciano “insisted” on walking her to her hotel room, but the photographer intervened. “I was so relieved and felt like I had barely escaped,” she said.

One month later, Upton accepted another Guess shoot and once in her hotel room, she says Marciano called “several times” asking to visit. “After several denials, I just turned off my phone and locked the door and tried to get some sleep,” she said. “I was terrified. All I could think was if he was able to get into my room it would not be good.”

Marciano, who has received praises in the past from Jennifer Lopez and more, denies the allegations.

Kate Upton says she will continue to fight against sexual abuse.