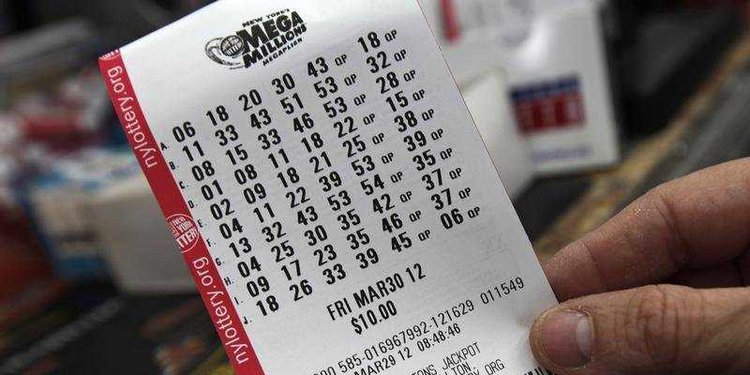 After nobody won the most recent Mega Millions lottery prize, which was pushing $1 billion dollars, the newest numbers released suggested the current Mega Millions jackpot sits well over $1.6 billion and could push $2 billion before the actual drawing.

Of course, chances of you winning such are impossible, right? Well, maybe not.

That’s because Business Insider did the math and it’s possible to buy a ticket for every possible number combination, meaning you can assure yourself of winning the Mega Millions jackpot. Only problem? You’ll need over $600 million to get started.

At the time of this writing, the headline Mega Millions jackpot is up to $1.6 billion, and the lump-sum cash grand prize is estimated at $904 million….

Um, anybody want to donate to the Guy Hut fund?!