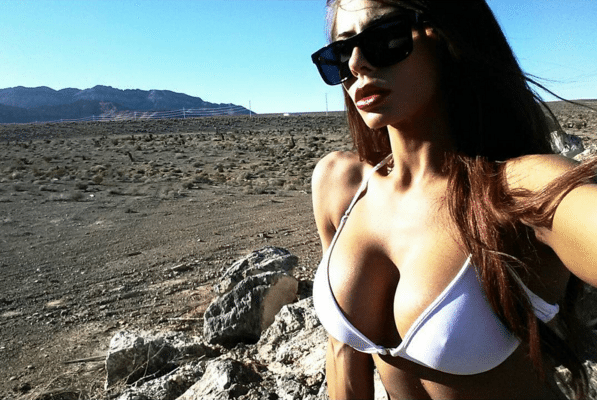 As you might recall, Ivy was involved in a serious accident about a year ago which nearly took her life.

After months of rehab and radio silence, the 5’2 actress was seemingly on the mend as she could be seen rooting on her favorite football team – the San Francisco 49ers – on both Twitter and Instagram.

Unfortunately, the good vibes didn’t last long as soon after, the brunette announced to fans that she was still in extreme pain and more operations were to come.

That was the last we heard of Ivy, who posted to social media that she would be undergoing more surgeries after Christmas and that she ‘wasn’t doing well’.

Hopefully in the coming weeks and months we’ll get another update from the starlet. Needless to say, the chances of the California native working again are clearly questionable and the Madison Ivy retirement rumors do hold some merit. But as of now, there has been no announcement from Madison herself.

Here’s to a speedy recovery from her latest round of procedures.